We Service All of Sussex County, Kent County, and Surrounding Areas 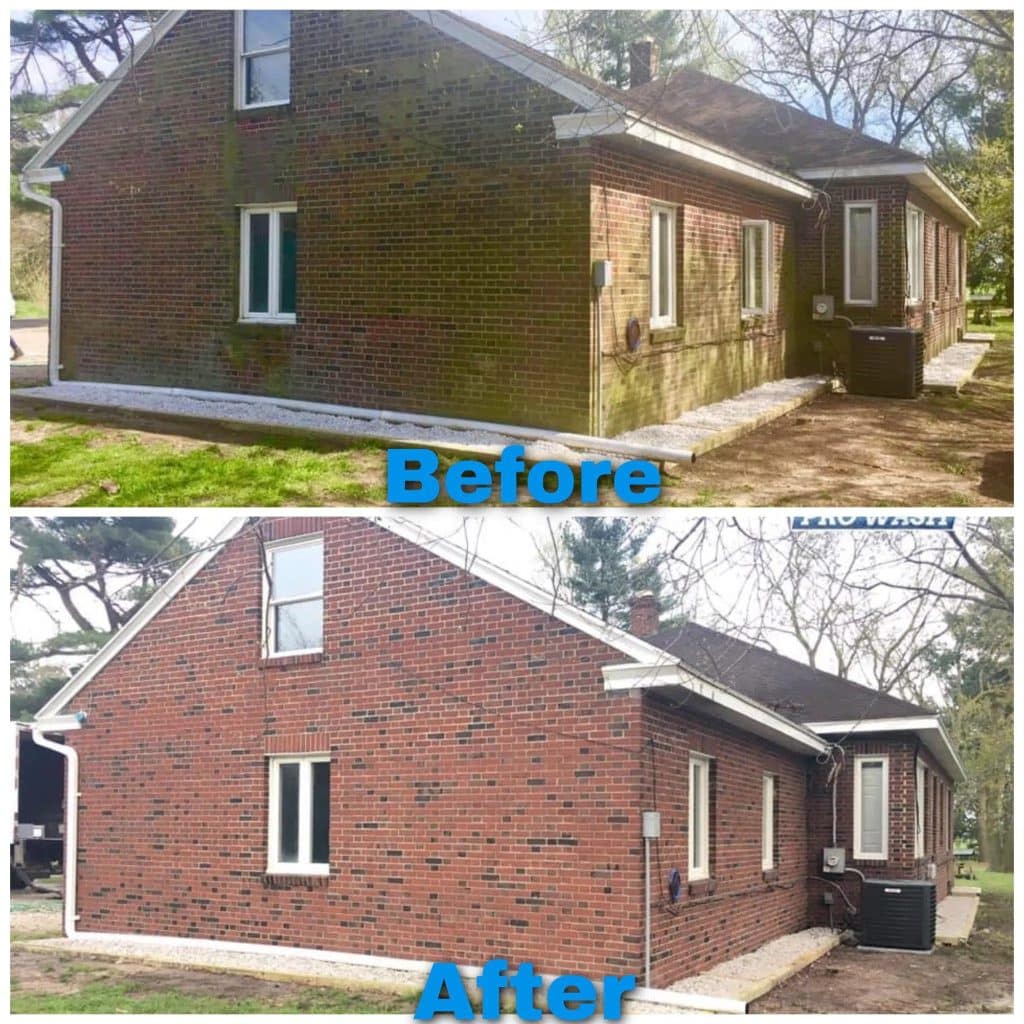 Keeping your home clean inside and out is no easy feat. Who has time for pressure washing their deck and driveway or cleaning gutters and windows? Pressure washing can be time-consuming and is a task best left to professionals.

Ortiz Pro Wash is a local, family-owned company dedicated to keeping the outside of your home or business looking its best. We offer commercial and residential power washing services in Salisbury, MD, and nearby cities.

Our residential pressure washing services include:

Our goal is for all our customers to know they are our number one priority. To show we mean business, Ortiz Pro Wash offers a 100% satisfaction guarantee on all cleaning services.

We hire only the best when it comes to experience and professionalism. At Ortiz Pro Wash, we pride ourselves on our customer service and attention to detail on every project.

Ortiz Pro Wash is a family-owned business that treats our employees and customers like family as well. You can count on us to pressure wash your property to perfection and maintain it for constant curb appeal.

We aim to be as environmentally friendly as possible. We accomplish this by using a combination of organic products for soft washing and sustainable techniques.

Known as “The Crossroads of Delmarva,” Salisbury, Maryland, is the eastern shore’s most populated city. With roughly 30,000 residents, the city is located at the head of the Wicomico River. Initially, this location was deemed convenient for trading purposes and was settled as an outpost by Lord Baltimore.

Founded in 1732, the town was supposedly named after Salisbury, England, due to numerous physical similarities between the two and the nationality of the founders. Today, Salisbury is the seat of Wicomico County and is the commercial hub of the Delmarva Peninsula.

The city celebrates diversity with various local events featuring culture, art, and music. One such event is held in downtown Salisbury every third Friday like clockwork. Salisbury is also home to a popular zoo, mall, and civic center.

Get a Free Quote in Salisbury, MD, Today

Ortiz Pro Wash is ready to tackle all your commercial and residential power washing needs in Salisbury, MD. Call us today at (302) 228-6599 for a free estimate!